In the 1889 edition of "Adventism Renounced," D. M. Canright made his bold, blatant, and blanket accusation:  “They [Adventists] reject the doctrine of the Trinity.”  According to Adventist leaders at the time, Canright's apostasy and book received propagation through "Nearly every religious paper in Christendom."  Therefore, resulting from Canright's accusation, Adventists have been asked the same question over, and over, and over again for over a century:  "Do you believe in the Trinity?"  Notice how one Adventist church leader responded in the early days of the "Trinity" crisis:

"THE TRINITY. '7. Do you believe In the Trinity ?'
If I knew what you meant by the term, I might tell you; but from the day of Athanasius until now all discussion about the Trinity has been an attempt to define the indefinable and the incomprehensible.  Thousands have been put to death for not professing belief in a formula which even its professors could not comprehend, nor state in terms that anybody else could comprehend.  The Scriptures reveal 'One God and Father of all,' our Lord Jesus Christ, who is the brightness of the Father's glory, and 'the eternal Spirit' through whom Christ offered Himself and was raised from the dead; but we do not profess any knowledge of them beyond what the Scriptures give us.  In teaching and preaching the Gospel we always confine ourselves strictly to Scripture terms and language; those who manufacture terms must be looked to for definitions of them.  It is safest not to presume to define what the Bible has not defined, nor to attempt to explain infinity."  (E. J. Waggoner, The Present Truth for 1903 - Vol. 19 - No. 31, pg. 4)

"You ask what we teach about the Trinity.   Inasmuch as we find no such expression in the Scriptures, we do not teach anything about it. But as to the Being of God,—the Godhead,—Divinity as revealed in the Father, the Word (the Son), and the Holy Spirit, we believe and teach just what the Bible says, and nothing else.  No man can by searching find out God.  No creature can understand the Almighty to perfection.  The finite mind cannot comprehend infinity.  Therefore, discussions about the Trinity, about the nature of God, Christ, and the Holy Spirit, are manifestations of gross presumption."  (E. J. Waggoner, The Present Truth for 1902 - Vol. 18 - No. 06, pg. 8)

"What do you folks believe about the Trinity?" was a question put to me some years ago by two gracious Christian gentlemen who came unannounced to the General Conference headquarters in Washington D. C. ...

Both men were Christian college professors who had read much about Adventists, but all from detractors, and one of them was commissioned to write a new book about Adventist beliefs. However, they felt they should contact the headquarters to discover what we actually believe on points of vital interest rather than just quoting from others.

The answers to their earnest questions lengthened into days of prayerful discussions. Our answer concerning the Godhead and the Trinity was crucial, for in some of the books they had read that Adventists were classed as Arians; .... (Roy Allen Anderson, Adventist Review, September 8, 1983, pg. 4) 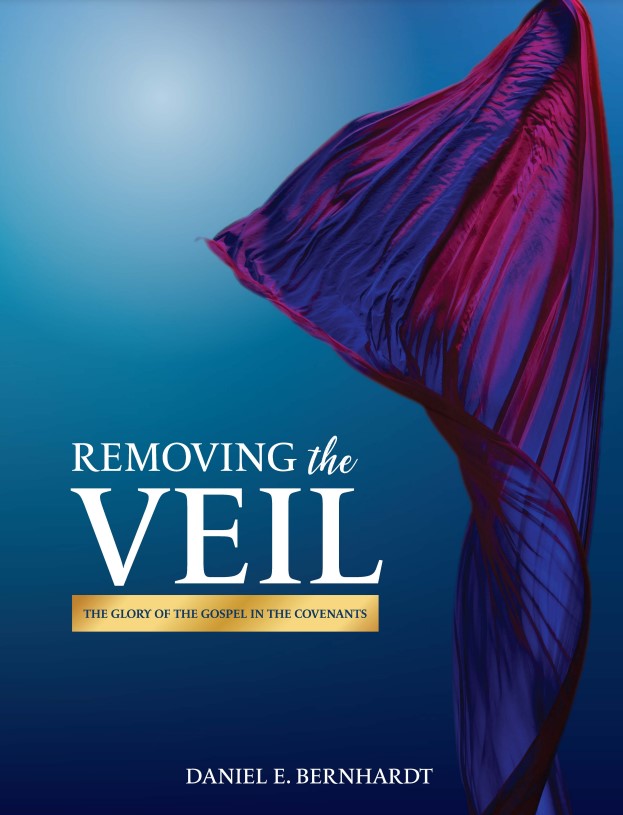