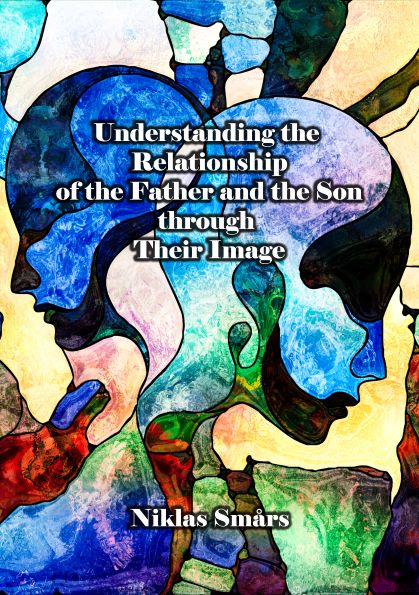 Blueprint of Blessing
We recommend reading this book first if you have not already.

Father and Son - Foundational Articles
We recommend this book for further reading.

“And now God says to his Son, ‘Let us make man in our image.’ As Adam came forth from the hand of his creator, he was of noble height, and of beautiful symmetry…Eve was not quite as tall as Adam. Her head reached a little above his shoulders. She too was noble – perfect in symmetry, and very beautiful. This sinless pair…” 1SP 24.2

God and His Son made as an image to Themselves a sinless pair – Adam and Eve. God did this to be a lesson to the entire universe regarding the Great Controversy. Through Adam and Eve, God would teach all the angels of His relationship to His Son. Satan had attacked the special position of Christ, and through the creation of this world the Father would defend His wisdom in creating all things through His Son. Through the original couple, who would multiply forth into a loving extended family, God would show why His government was set up the way it was.

This book was written with the aim of bringing light on this important issue. May the reader be blessed as He studies the perfect relationship of our Father in Heaven and His Son as it relates to humanity.