Presentations connected to the theme of the book identity Wars

The original series of Identity Wars.

"How comes the word that I have declared that New York is to be swept away by a tidal wave? This I have never said. I have said, as I looked at the great buildings going up there, story after story, 'What terrible scenes will take place when the Lord shall arise to shake terribly the earth! Then the words of Revelation 18:1-3 will be fulfilled.' The whole of the eighteenth chapter of Revelation is a warning of what is coming on the earth. But I have no light in particular in regard to what is coming on New York, only that I know that one day the great buildings there will be thrown down by the turning and overturning of God's power. From the light given me, I know that destruction is in the world. One word from the Lord, one touch of his mighty power, and these massive structures will fall. Scenes will take place the fearfulness of which we can not imagine.  {RH, July 5, 1906 par. 14}

"We can be sure all the time that He has made us accepted in the Beloved. We can be sure of all these things; for God says so, and it is so. Then isn't that a continual feast in itself?" A.T. Jones Sermon 17, GCB, 1893 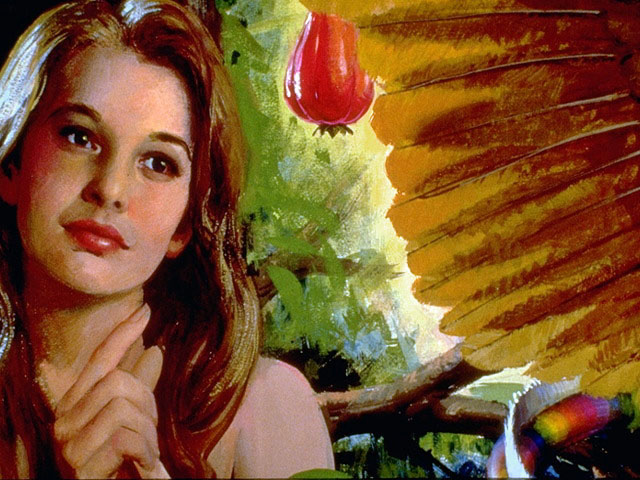 What were the deeper consequences of taking the forbidden fruit in the garden of Eden? How did it affect the identity of mankind and how does this affect us today? 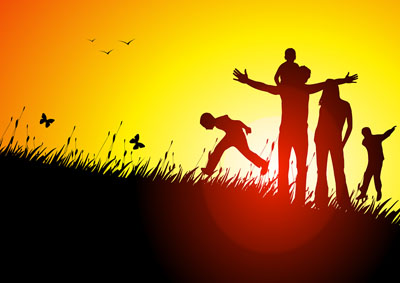 Millions upon millions of people struggle with depression every day. The motivation to keep going gets harder and harder and many are looking for a way out.

Our Father in heaven wants to tell us this every day but Satan has blinded many in the world to look for value in other places and become deaf to that wonderful blessing of the Father - that you are his beloved child.

Presentation 3 was lost from this Identity series.