Father of Love
We recommend reading this book first if you have not already.

End of the Wicked - Fiery Final Judgment
We recommend this book for further reading.

The destruction of Sodom and Gomorrah is one of the key Bible stories used by people to show how God destroys those who persistently refuse to submit to Him. The fire that comes from Heaven is understood to be God Himself pouring forth a fury of Fire to end the lives of those miserable sinners that were a burden to themselves and a wicked influence in the world.

What is the meaning of the words of Revelation in regard to Sodom?

Rev 11:8  And their dead bodies shall lie in the street of the great city, which spiritually is called Sodom and Egypt, where also our Lord was crucified.

How was Christ crucified in Sodom? Was it not the wicked men of Sodom who were destroyed in Sodom? Is it possible that many of us have fallen into the trap of thinking that Christ was smitten of God and afflicted in Sodom when it was Christ who was spiritually crucified there?

This story is important because it sets forth the example of what will happen at the end of the 1000 years for Sodom suffered the vengeance of eternal fire. (Jude 1:7) 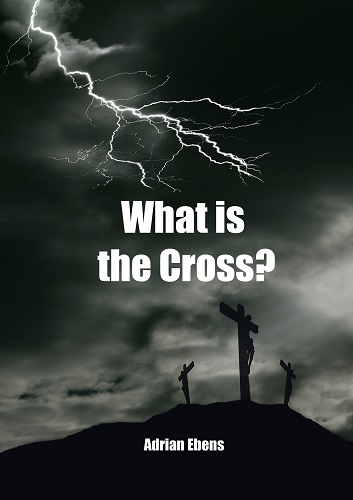