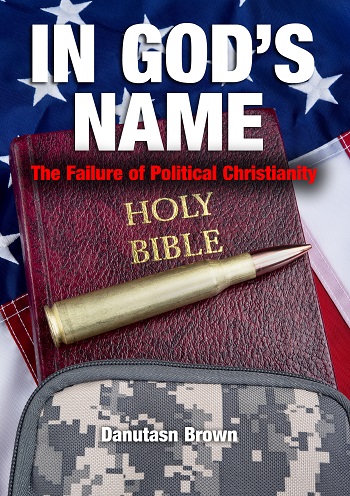 Serpent Revealed in Canaan Conquest
We recommend reading this book first if you have not already.

Agape
We recommend this book for further reading.

In the conflict of nations for dominance and control of the earth’s resources, few things serve as a better motivator than to believe that God has chosen you as His people and that He will subjugate and crush your enemies.

This narrative has been used by nations such as Britain, Germany and most notably the United States of America. The invocation of a warlord type God reflected in the teaching of these so called Christian nations has caused many people to reject Christianity as a religion of war and violence.

The author of this booklet was one such person until he met some Christians in an unlikely place to open a path to a different understanding of God and Christ. The intent of this booklet is to expose the false practice of nations of using the religion of Christianity to advance their national ambitions.

The greatest casualty is the view of God this has portrayed to the world, which causes many to turn away. You are invited to take another look and consider that since Jesus came as the prince of peace, then His Father is the King of Peace, and is not a God of war as supposed by most. 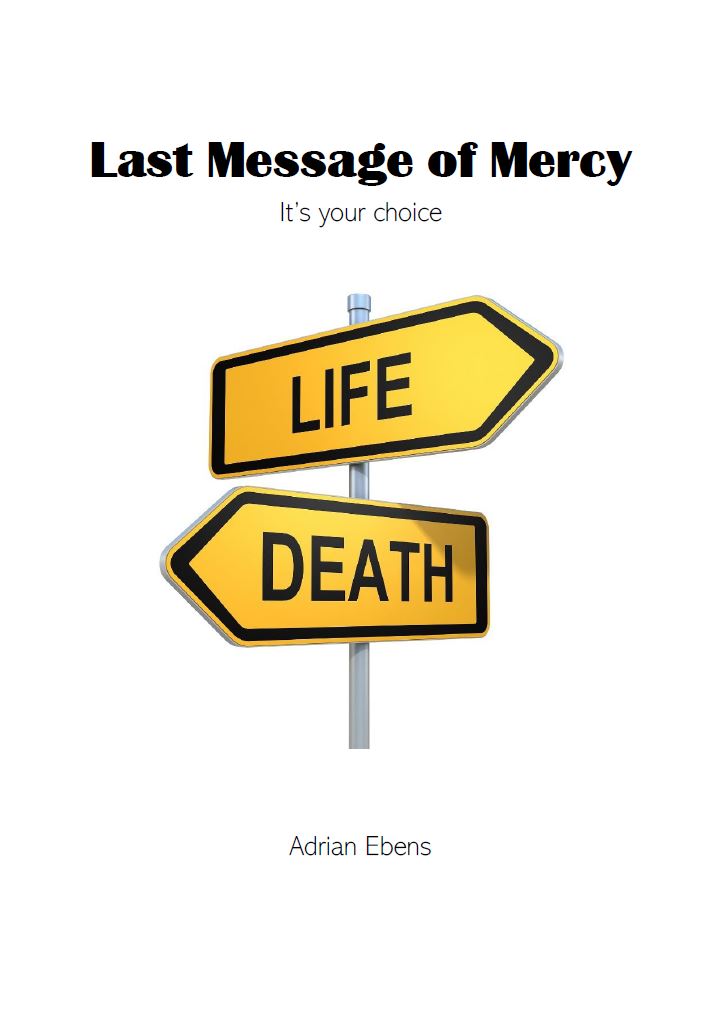