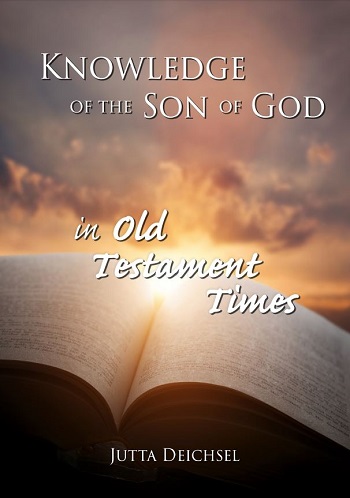 Is it Really So Strange?
We recommend reading this book first if you have not already.

Answering Objections
We recommend this book for further reading.

What was known about the Son of God in the times of the patriarchs and the people of Israel? In conversations I am often confronted with the idea that Jesus became the Son of God at his birth by Mary. The view that the "sonship" was not more than a "job" that Jesus fulfilled in his time here on earth, was often presented to me. It is also argued that in the Old Testament the Son of God does not really come into appearance. Is that the truth? Here is the answer. 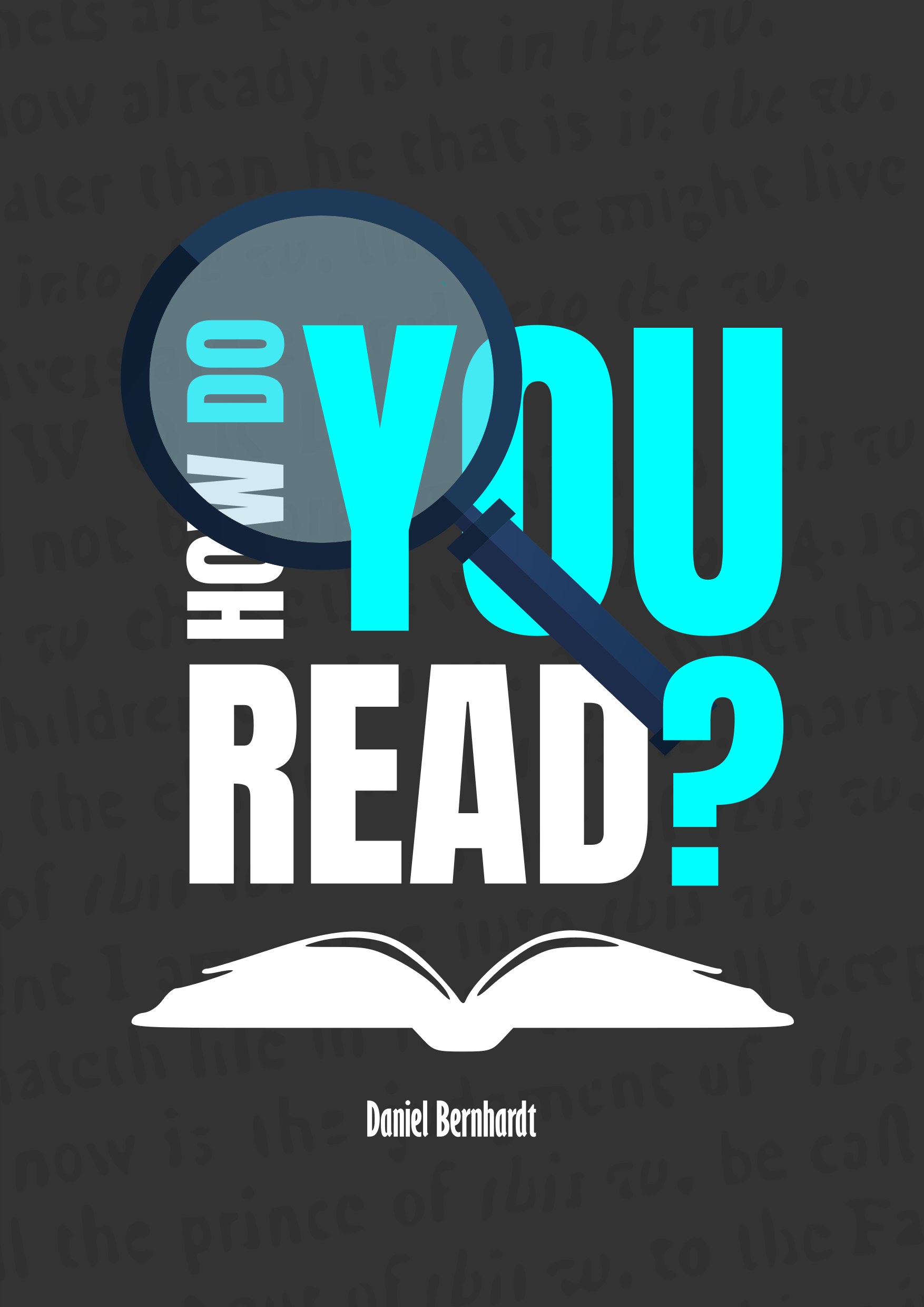