Showing Respect for Colossians 2:14-17
We recommend reading this book first if you have not already.

The Seventh Month Movement The Midnight Cry and the Karaite Calendar
We recommend this book for further reading.

This is the General Audience edition of the book Sabbath Fountain

The Words that the Father spoke to His Son at His baptism echo the blessing He poured upon Him on the first Sabbath of Creation. Daily the Father delighted in His Son, and the Son rejoiced before Him. On the Sabbath the Father breathed upon His Son and the Son was refreshed in His Father’s love. This intimate connection between Father and Son was placed permanently in the Sabbath, and each Sabbath the Father breathes out His refreshing rest upon His Son and all those who accept the Son.

The love of the Father for His Son is continual, yet is expressed at certain appointed times that reflect the Sabbath Principle. As we come up to these appointments we enter into the Father’s delight in His Son. As we become part of the woman who stands on the moon and is clothed with the sun (Revelation 12:2) we know the times and the seasons of refreshing sent from our Father’s throne.

Our Father now calls us into a fuller Sabbath experience. We are called into all spiritual blessings in Christ Jesus as children of Abraham (Galatians 3:27-29). Jesus says to us, “Behold I stand at the door and knock” and He knocks at the time appointed. Will you open to Him and sup with Him? 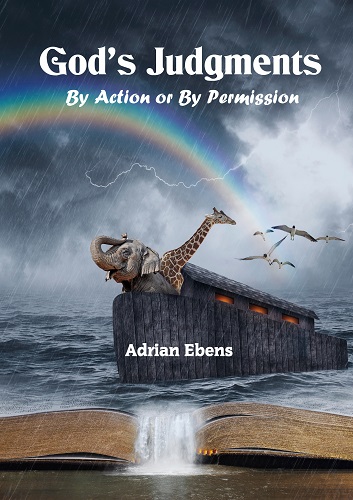