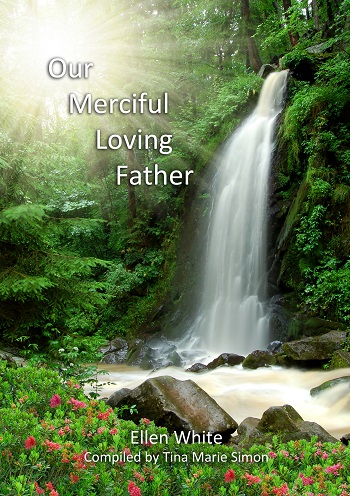 My Father's Kingdom
We recommend this book for further reading.

Over the past year a burst of glorious light is shining upon the Word of God to reveal the truly loving character of our Father as revealed in the life of Christ while He was here on earth. There are many who have embraced the idea that our Father does not stand toward the sinner as an executioner and yet many questions have remained unanswered as to how to explain many of the judgment in the Old Testament and the final destruction of the wicked.

During the feast of Tabernacles in 2016 light and truth came to the people of God through the understanding of the ministration of death as connected to the work of both the Old and New Covenant to bring a believing soul into the complete experience of righteousness by faith as manifested in obedience to all the commandments of God.

Shortly after this time a series of meetings conducted in Talking Rock Georgia called Escaping the Pentagon of Lies drew together a collection of Bible students from around the world in response to that message to meditate upon the loving character of our Father in heaven.

Several people began to share quotes from the Spirit of Prophecy that confirmed the truths that had been considered in the series. At this time Tina Marie Simon became so captivated by the inspired statements within the Spirit of Prophecy that she searched for many hours bringing together a wonderful bouquet of statements that reveal the beauty and glory of our Father.

I have been thrilled reading over this collection and every fibre of my being says amen for on every page is found confirmation that the Son of the Living God has revealed to the universe who the Father really is and what He is like. He has exposed the lies of the enemy who have tried to present God as harsh and violent when required to maintain order in His domains. We can say with absolute certainty that Jesus Christ has shown us the Father and what a picture of love is given to us. Now we can behold the character which will be the very seal of God given to us through the gift of the Spirit during the appointed times of refreshment designated for us. Let us rejoice for our redemption draws nigh.