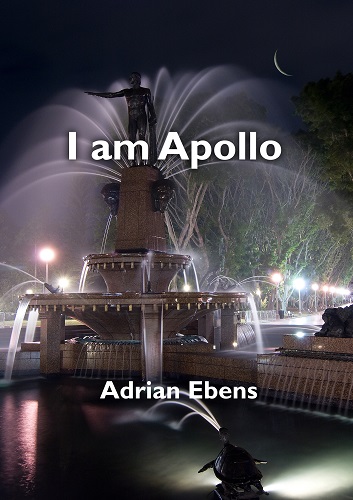 In a moment, both Pan and Diana appeared to merge into the form of Apollo until He seemed utterly Omnipotent, towering over the Cross with a look of rage towards the victim on the Cross.  At that moment, Theseus knelt before this three in one God, and as he arose, the command was given to slay the sacrifice for the good of humanity.

At that moment, the voice came forth from the Cross, “It is finished!”  The entire face of Jesus was lit up, and the crowd around the fountain fell back to the ground.  Theseus picked himself up in anger after having been prostrated to the ground.  He leaped forward towards the Cross and thrusting his sword into the side of the Saviour, much to the satisfaction of the three-in-one form, it seems satisfied in the expiry of the victim.

As Maatan looked up towards the form of Apollo, the light of the moon revealed more clearly the fact of this august being.  In complete anguish and horror, Maatan saw his own face imprinted upon the form of Apollo. 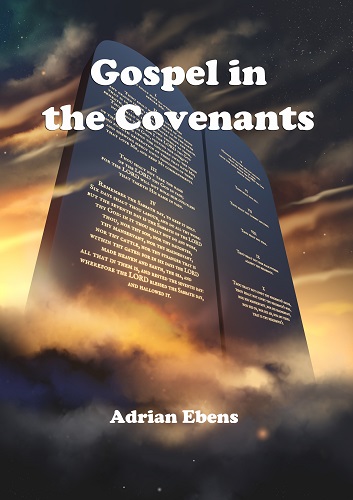